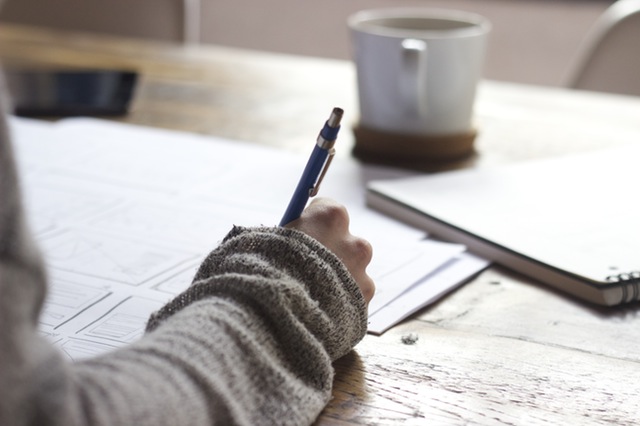 Over the last 40 years, there have been several studies on the use of IOP in treating addiction. Some of these research studies are referenced at the end of this document. What is apparent is that IOP have consistently shown positive outcomes in treating substance use disorders successfully. Several studies (Guydish et al, Schneider et al.) have, in fact, suggested that IOP have no significant differences in effectiveness to residential programs. While some other studies (Finney et al.) indicate that there is only a small difference in effectiveness favoring residential treatment options. The consensus, however, across most recorded studies, is that clients benefit from both levels of care. In fact, comparing effectiveness between inpatient and outpatient is not necessarily productive as the two approaches tend to have different applications and can be undertaken in parallel or sequentially with good results.

In one of the earliest research studies carried out on outpatient program effectiveness, the American Journal of Psychiatry published strong results based on data from 564 patients. The majority of program participants successfully completed outpatient detoxification and half continued engaging in related rehabilitation programs. Furthermore, only 19% of participants required inpatient care, and there were no fatalities across the patient population. This study, published in 1975, led the way for acceptance of outpatient programs as effective treatment programs for substance use disorders. Up to that point, outpatient programs were largely untested. Up to that point in time, it was also commonly believed that only clients who were high functioning, employed and free from significant co-occurring psychiatric disorders could benefit from IOP. Through clinical and research findings, this belief has been dispelled and it is now widely accepted that IOP is an effective treatment approach for patients with substance use disorders who may also suffer from a range of co-occurring disorders. In particular, patients benefit from the IOP’s intensive approach and emphasis on rigorous case management, support services, and psychiatric counseling services.

In a study by McLellan and his colleagues, it was stated that patients who had access to case management, coordinated medical, housing, parenting, and employment services, had less substance use, fewer mental health problems, and better social function after 6 months of IOP care.

Another study performed by Gottheil, Weinstein, Sterling, Lundy, and Serota, it was found that “patients who completed the intensive program showed significant improvement from intake to end-of-treatment scores on the Addiction Severity Index, the Beck Depression Inventory, and the Symptom Checklist. At nine-month follow-up, patients who had remained in treatment longer had fewer drug problems, a smaller proportion of positive urine drug screening tests, a better employment status, and fewer psychological problems compared with patients who left treatment earlier. Patients who remained in treatment were also more likely to be attending self-help meetings, continuing in outpatient treatment, or attending school.”

Similarly, Cournos performed a study where he found very significant improvements on “seven of nine symptom scales, including depression and anxiety.” Additionally, significant effects were shown on all four of the measures of global distress and symptom severity”, and upon discharge from the IOP program, the average patient had returned to his or her premorbid level of functioning on the Global Assessment of Functioning (GAF) inventory. Cournos also showed that IOP patients gave very high marks on perceived satisfaction with their treatment.