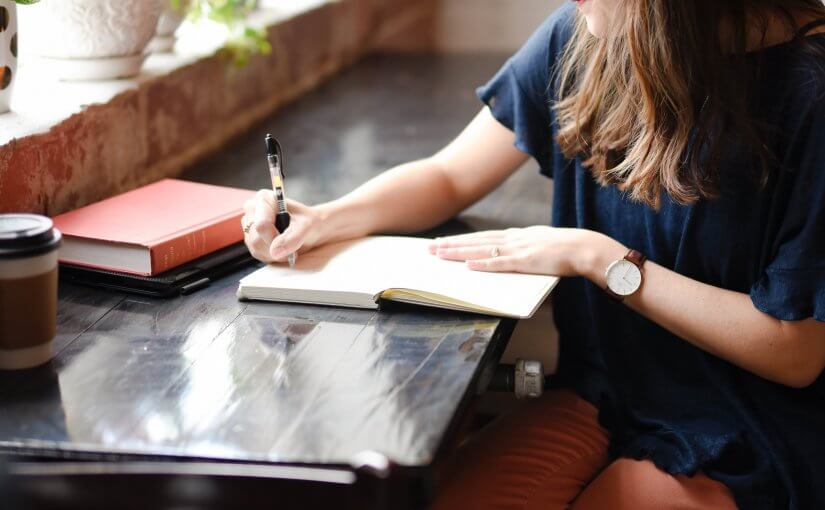 I find myself asking this question lately. As I move forward in advancing my own healing, the goal to take my personal learning out into the world is real. I move resolutely to shake loose from the compulsion to “do” and replace it with the desire to “be” in the world; in service to both myself and others.

The question remains. What is it all in service of?

While my own work is ALL about me, how I share the fruits of that work with the world is not about me at all. My healing, my growth, my ability to show up as a partner, a father and a close friend within my most intimate relationships and in alignment with personal integrity in all my worldly relationships. That feels like a lofty and perhaps unrealistic goal. That feels like it is an awful lot about me.

Writing it down is not about any of those things. While the catharsis of the practice is a reward of its own, the real value is based on sharing with others from a spirit of compassion and empathy. Sharing the good, the bad, the ugly, the beautiful, the sacred and the profane. All of it, with the marrow of life exposed for all to see. Vulnerable and perhaps even without a hint of shame and fear. Free to be me.

Not today, but someday soon I pray that will be true.

One morning not too long ago I walked into the chiropractor for an adjustment. At 51 years old my operating principle for much of my life has been that there is nothing that hard work and fitness cannot overcome. While largely true until about ten years ago, this paradigm is dated. It does not fit with the realities of middle age. When I ran into a shoulder “injury” that I could not adequately explain I assumed I would rehab it away with conditioning. I was wrong, and I stayed wrong for over two years as my shoulder got progressively worse and eventually began to impact movement, breathing, digestion and eventually my sense of self and what I was capable of doing and being in the world.

At 51 I am not ready to roll over and give in to the “Cymbalta” effect. You know the commercial, it goes something like “At 51 I may not be able to climb as hard as I used to, but with Cymbalta at least I can still go out for a walk.” What total crap. My frozen shoulder and the impinged nerves and the frozen memories. Those are real. The pain is real, both physically and emotionally. Speaking with the doctor, I moved the discussion from the physical to emotional qualities that I was experiencing and my doctor floored me as he guided my first rib into place and finished with a simple comment.

“We all have a story and I bet that I do not want yours any more than you want mine.”

There is a truth in this. A certainty that no matter what, we each have a story that makes us unique and beautiful. I am fortunate that my heart has led me to this place of deep introspection. I am flat out lucky! In fact, I believe that I am the luckiest man in the world, for as I have stepped into my own discomfort the universe has given me all the support that I need to heal. Spirit has shown me the power of love to heal all wounds.

So, what is the real story? That story is quite complicated and far too involved for a single blog post. That story took decades to craft and quite frankly it will be central to everything that I do in this life moving forward. It is the story of the wounding, the coping, the adapting and the pain. Pain wrapped in shame.

It is also the story of resilience, agency, recovery and awakening. Awakening to the power of the human spirit to persist. It is the eternal story of light and shadow of yin and yang. It is the story that we all share. It is the mundane and supernatural all wrapped into this adventure that we call life.

Some are called to their own destiny and hear that calling. It is not the hearing that moves us forward, it is what we do with it in the face of the fear. Fear is a primary emotion and it is the most powerful motivator that we are wired for. It is the basis of our entire emotional system Fight, flight and freeze are our most primal survival mechanism and live deep in the mind, attached to the body via the nervous system.  This is a subject that I expect to return to again and again as I unlock the secret of effective healing, but first, more about that chiro visit.

It was not long after leaving the chiropractor that day that I began to have a very odd sensation of dizziness and nausea. It had been two months since I had started a very diligent routine of chiropractic adjustment and intentional bodywork and up until that point there were no major surprises. This was different. I arrived home realizing that over the course of the afternoon I had gone from uncomfortable to downright ill. As if the need to run to the sink to puke would overcome me at any second, even though it never actually did. What was abundantly clear to me was that energy was moving from the base of my skull into the frozen right shoulder in ways that it had not in a very long time. It was not just painful physically it was painful emotionally.

It started simply enough. The adjustments had been providing consistent improvement to the quality of the physical pain, but this was different, it felt better for sure, but what was happening in my body I was noticing for the first time in my life. At the base of my skull in the right side of the U-shaped curve below the skull bone, I could feel a pulsating energy emerging and running down into the right side of my neck. My massage therapist had done a great job of loosening my musculature up twice a week for almost two months and as this energy began to emerge from my skull, I could feel the pain points align to the pressure points on my right shoulder and back. Feeling the discomfort, I began to firmly palpitate the painful spots in my shoulder. While applying firm pressure I noticed that the pulsating energy had moved but I also noticed that this particular pressure triggered an emotional quality that I can only describe as intense well-being. Oddly, as I lessened the pressure, the pain increased, but the emotional quality moved from well-being to overwhelming sadness. Different pressure equated to different physical AND emotional states.

In that moment the light bulb went on. I was in touch with myself and my story and for the first time. I was able to feel the interconnectedness between my physical and emotional body in a way that until then I had only understood intellectually from the study that I had been doing on post-traumatic stress and the mind-body connection. It became real.

I would spend the next three weeks in acute discomfort. The two loves of my life would gently confirm the movement of the energy as they gently massaged my neck and shoulders. Each of them able to feel and track the pulsating energy as it moved from trigger point to trigger point in a counterclockwise circle around my back. Each movement eliciting a different emotional and physical quality. Unfortunately, in this early phase of healing the bound-up nerves were firing with reckless abandon and it was none too pleasant. Mostly I just wanted to lay around and cry.

This is where I want to introduce the power of love as a central theme in healing. While I was mustering the courage to face this down and walk through it gracefully, I was in unknown territory. Fear is real and it was rearing its ugly head. Was I strong enough to walk through this without regressing to old dysfunctional coping strategies? If so, for how long?

What I do believe is that for those first two weeks, when the acute nature of this movement was fairly unbearable, the most important thing in my being able to face it down was the way in which I was loved and supported, through intentional non-sexual touch. It was this touch that allowed the energy to move, in all of its intensity through me. As I sit here and write this today I am happy to be able to say that the volume is turned down for the moment and while I am not sure if it is turned down for good, I am certain that whatever shows up can be handled…….with grace.

So why write? Because writing is therapeutic. It is another valuable tool in our tool chest to engage in our own healing, but it is also a mechanism by which we can share our experience in a way that just might resonate with someone else who is suffering in the moment.

After 35 years of suffering mostly on silence, if I can shorten another person’s suffering by even one day it is all worth it. While I am sure that I will venture down many creative paths and interesting topics, the central themes I hope will always point back in the direction of healing, growth and the emergence and maintenance of personal growth and healthy expression of personal freedom.

Author:This article was written by a guest author invited on here by Dr. Seda Gragossian.